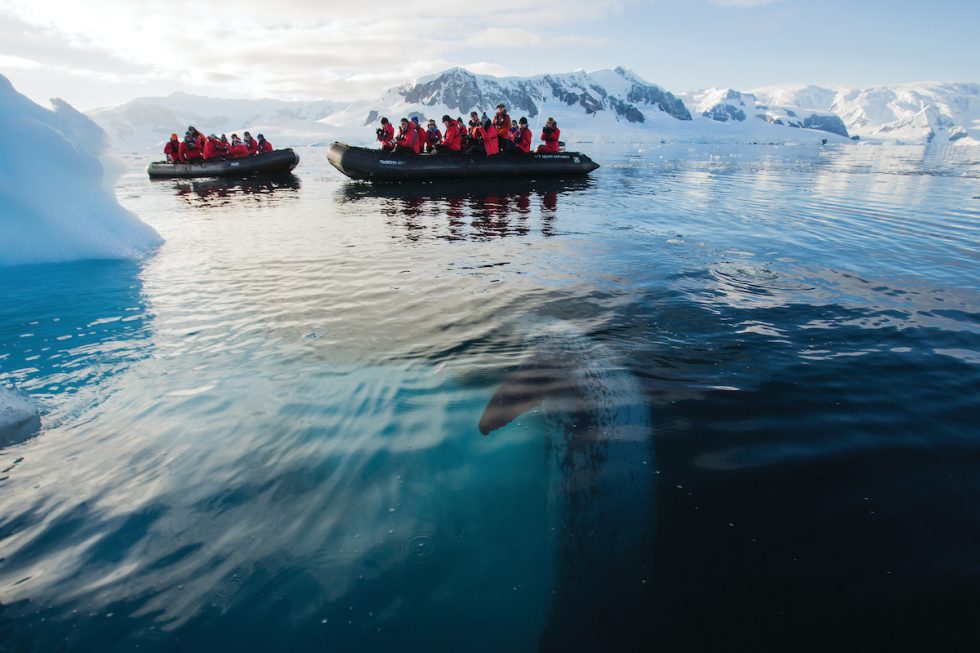 High power permanent magnets are now being used by the Silver Cloud when deploying boats for passenger excursions. The magnets, supplied by Miko Marine of Norway, each have a holding power of 500 kg and are being used by the boat crews to create additional mooring points on the hull of the ship. This enables Zodiacs and other boats to be held close against the ship before being relocated to the point where passengers must disembark for excursions.

The MAM-003S magnet is the latest addition to the Miko range of magnets and it is housed in a stainless-steel casing for enhanced resistance to seawater corrosion. Despite its holding power, the magnet is fitted with a break lever that enables it to be immediately released from the hull by the boat’s crew. Boat handling also becomes faster and more efficient as there is no need to pass lines to the ship and boat crews retain total control of the operation. 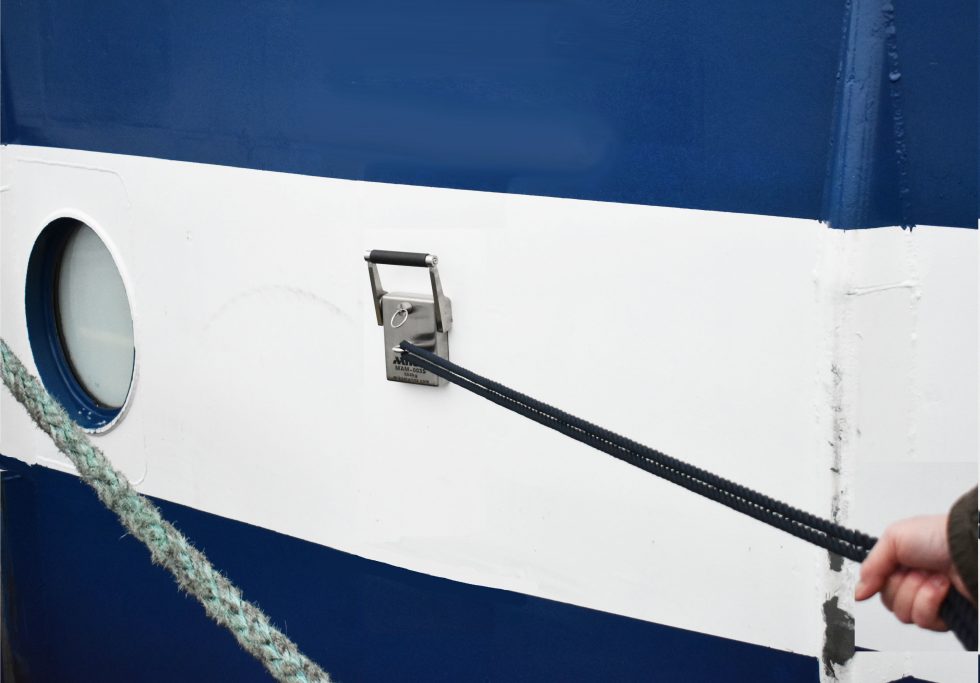 The Silver Cloud is operated by cruise company Silversea and is equipped with two crane-launched inflatable Zodiac boats that are used for providing inshore excursions. Each Zodiac carries two Miko MAM magnets which are now being used to improve the overall efficiency of their operations.

Commenting on the Silver Cloud’s innovative use of his company’s magnets, Nicolai Michelsen, chief executive of Miko Marine said; “Our magnets are used extensively offshore for a wide range of tasks that may involve things like fastening anti-pollution booms or holding tools and equipment under water. Silversea have shown commendable initiative by becoming the first to recognise the potential that the magnets have as additional flexible mooring points and for improving safety of operation.”

Miko Marine is based in Oslo, Norway, where it has become known as a design hot shop specialising in the invention and manufacture of products that use magnets in interesting and effective ways. Staffed by a small team of highly qualified designers the company is known for its ability to find original solutions to some of the marine industry’s most pressing problems. Miko is widely known for its magnetic patches that have been used to prevent ships sinking on numerous occasions around the world. Most recently, its unique Moskito hot-tap tool has been used to remove oil from the tanks of sunken ships before they can become a source of pollution.

Miko Marine has introduced a magnetic sledge for finding and retrieving ferro-magnetic objects from the seabed. Responding to an urgent request from the Accident Investigation Board of Norway, Miko engineers were able to design, build and deliver the sledge within four days.

Oslo-based Miko Marine has introduced a magnetic sledge that is capable of retrieving ferrous objects small as a fingernail from underwater. Measuring two by one metres, the sledge is made from aluminium and equipped with 10 powerful permanent magnets. When towed over the seabed the sledge can pick up objects that may be covered by sand or silt and achieve results that would be difficult or impossible for divers to equal. 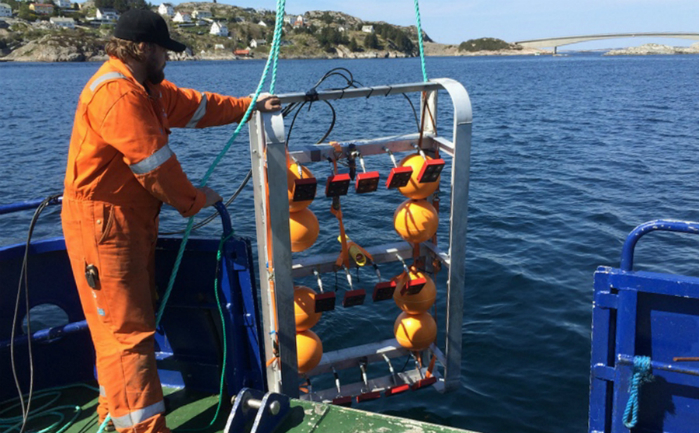 Each magnet is suspended independently beneath the sledge from a flexible mount that enables it to pass over rough or broken ground without damage or becoming snagged. Capable of working at any depth, the sledge can be equipped with a video camera and an acoustic positioning system such as a Sonardyne Scout linked to a GPS chart plotter. This enables it to follow an accurate search pattern and ensure that nowhere is missed. The sledge is typically fitted with buoyancy to offset the weight of the magnets so it can be handled efficiently and for the height at which it is towed above the seabed to be precisely controlled.

The Miko magnetic sledge is a potentially useful tool for police and accident investigations. One was recently used to successfully recover parts from a Super Puma helicopter that tragically crashed into the sea near Bergen, Norway in April. The aircraft went down with the loss of two crew and eleven passengers during a flight from the Statoil Gulfaks-B platform. It went into relatively shallow water close to the shore near Turoey and subsequently caused the world’s fleet of Super Puma helicopters to be grounded until the cause of the accident is known.

Although much of the wreckage was quickly recovered, accident investigators were anxious to study the helicopter’s transmission. The Accident Investigation Board of Norway consequently commissioned Miko Marine to design and build a sledge that could be used to recover ferro-magnetic debris hidden beneath the seabed around the crash site.

Miko Marine is a salvage technology company based in Norway that has particular expertise in the use of magnets. Responding to the urgency of the request, Miko engineers were able to design, build and deliver the sledge within four days.

The sledge was operated from a 12-metre workboat catamaran that surveyed an area of seabed measuring some 400 by 700 metres, working 12-hour shifts over a period of two weeks ending on the 20th May. By the end of the search a number of metal objects had been recovered for analysis including the vital components from the helicopter’s transmission system.